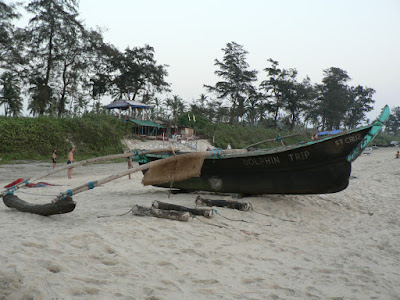 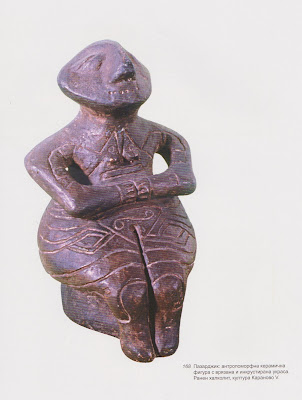 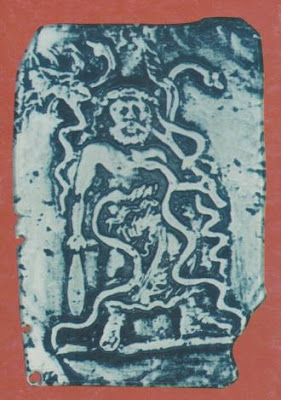 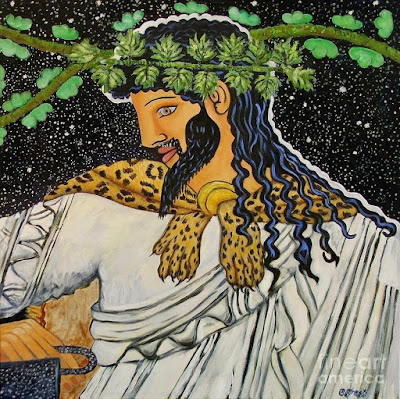 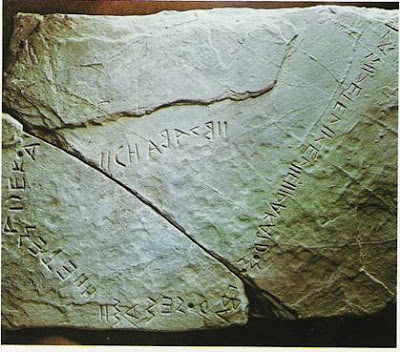 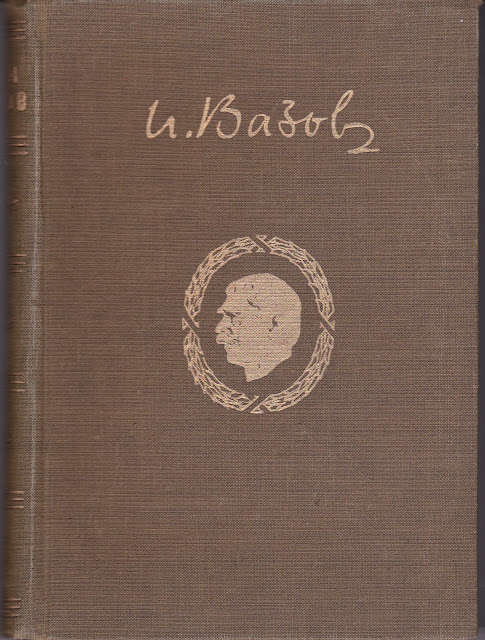 Traditionally the term “Bulgarian history” comprises the period from the year 681 till present. It’s not a short period, but more than 1300 years, full of history and historical events.
Nevertheless the history of the Bulgarian lands, in common, is much longer, generally speaking for about 8000 years of history. That means that the civilization in our lands began approximately 6000 before Christ. That was the time of the initial spread of the Neolithic culture on the Balkan Peninsula. It began shortly after the spread of the Neolithic culture in the Middle East. Some archaeologist even regard the territories of the Balkans, Asia Minor, and the Middle East as a common territory on which the modern civilization began.
The foundation of this process was the domestication of some animals, which we now call domestic animals – sheep, goat, cow, pig, ext., also dog and cat, the horse and so on, and the cultivation of the wheat, oats, vine and fruit plants. Also this process comprised the initial processing of metals – first copper, gold and silver, and then bronze and iron, and also the development of other different crafts.
These all favorable events allowed the population to settle down on one territory, and to grow in number. Also the age limit of the population was raised. That’s how the modern civilization began.
There are some argues how to call the prehistoric population in our lands. Some refer at it as Protothracians other as Thracians. For me, they prehistoric people are the same people that continued to live on that land till the new era, and even further more.
It’s difficult to tell the origin of the word Thracians (in the old sources Thrakes, Thraikes, Thraces, ext). It’s connected sometimes with the word “northern”, but also with the word “’brave” and “bold” in the sense “wild” and “severe”.
The territory inhabited by the Thracians comprised almost all of the Balkan Peninsula, half of Asia Minor, and some other territories. The Thracians consisted of 20 or more major tribes, wearing different names, such as Odrys, Getaes, Tribals, Bessie, Phrygians and so on.
The Thracians lived independent, farming, and breeding animals, venerating there gods, the major of which were Ares (god of war), Dionysius (Bacchus), Hermes, the Great mother (Bendis, Kibela, Semela, Arthemis) and others.
The Thracians first met the great empires, by the time of the Persian empire – 6th -5th century B.C. By that time some independent Thracian kingdoms arose, like the Odrysian kingdom.
A new period for the Balkans begun with the rise of the Roman Empire, and the conquest of the Balkan lands by the Romans. It was a prolonged process, taking more than 300 years. The Roman conquest started from the West, present days Albania, Greece and Macedonia, and continued with subduing the lands of the present day Bulgaria and Serbia, and finally at the time of Emperor Trajan (98 – 117), Dacia, or present day Romania was conquered.
The Roman yoke on the Balkans lasted for more than 600 years. The Romans first retreated from the lands beyond the Danube river in the 3rd century, and at the begging of the 7th century they left the land between the Balkan and the Danube river. By this time the Roman Empire divided in two – West Roman empire, and East Roman empire, called also Byzantine Empire.
At the end of the 5th century the Greek and the roman historians first began to mention the names Slavs (Sclaves) and Bulgarians (Lat. Vulgar, Greek Boulgaroi).
These new names most likely refer to and old European population, such as Scythians and Thracians. The Scythians which lived on an enormous territory north from the Thracians were a kinship of the Thracians, with many in common - culture, worshiped Gods, way of life and so on.
At the end of the 7th century (680/681) the first Bulgarian kingdom was founded. This event took place in the lands of present days North Bulgaria, the land which the Romans called Moesia and Scythia Minor. This land was deserted by the Romans (the Byzantines) a few decades earlier.
The First Bulgarian Kingdom had many big and small collisions with the Romans, in a result spreading its influence and administration further south. By the 9th century the Bulgarian kingdom comprised the bigger part of the Balkans.
Between the 11th and 13th century the Bulgarian lands were once again conquered by the Romans, but then the Second Bulgarian Kingdom arose, between the 13th and the 15th century.
Then all of the Balkans were captured by the Ottomans. The Bulgarians once again lost their independence for about 500 years. In 1878 the Bulgarian lands were liberated from the Ottomans. This liberation started the same way as the founding of the First Bulgarian kingdom and actually also the Second Bulgarian Kingdom. First the lands of the present days North Bulgaria got independence, and then the lands of South Bulgaria and further on. That’s how the Third Bulgarian Kingdom arose. 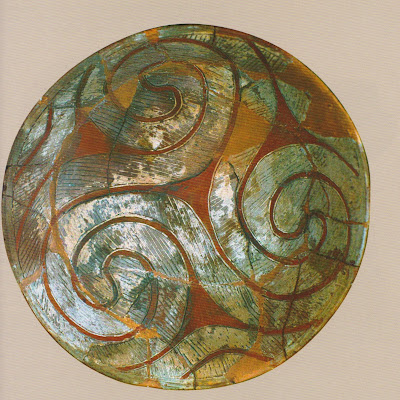 Peace in the galaxy!